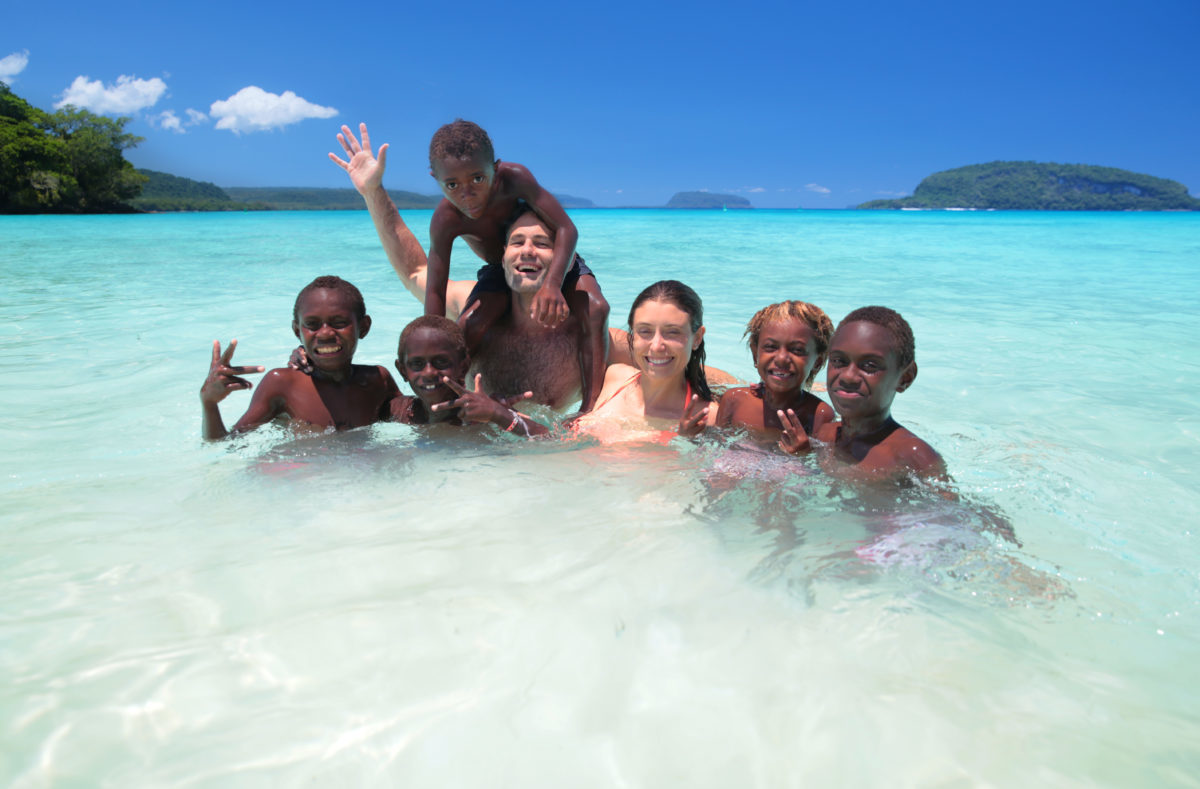 “It’s Been Right In Front Of You All Along”

Consumer awareness of Vanuatu in Australia and around the world was increased because of Cyclone Pam in a negative way. Through an integrated consumer campaign, the objective was to generate positive awareness that inspired travellers to book a holiday in Vanuatu. 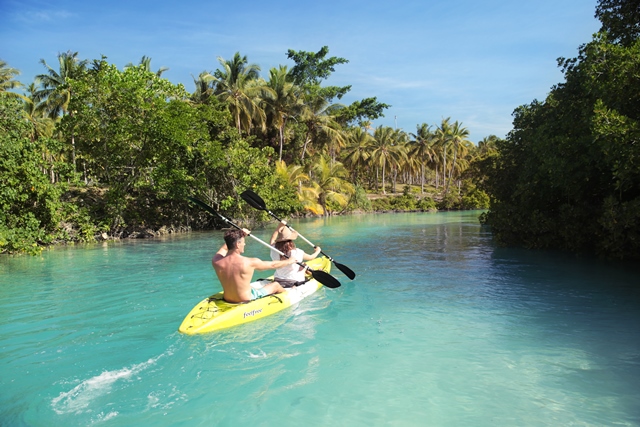 The Vanuatu Tourism Office (VTO) received funding to run a major integrated campaign to bring the destination branding of Discover What Matters to life in its key markets of Australia, New Zealand and New Caledonia.  The creative concept developed for the Australian market was rolled out in the New Zealand and the New Caledonia market used assets created – managed by VTO representatives in those markets.

Through an integrated campaign, GT invited consumers to reconnect with what truly matters by showing them that all the important things in life are sitting waiting, right in front of them, in Vanuatu. The strapline “It’s Been Right In Front Of You All Along” was developed.

To realise the concept, inspiration was taken from the teachings of meditation and mindfulness as well as research and studies on how to achieve inner peace and true happiness. These formed the basis to generate a series of life-affirming guidelines (or tenants) for the consumer to reconnect with what matters. These are: Slow down / Immerse yourself / Be in the moment / Reconnect with nature / Make new friends / Share laughter / Eat naturally / Be alone

These life-affirming tenets formed the content pillars and assets were developed for the integrated campaign which was promoted through a TVC, website (www.discovervanuatu.com.au), digital media advertisements, social media, competition, co-operative campaigns which wholesalers, trade communications and newsletters and public relations activities including an Instameet. 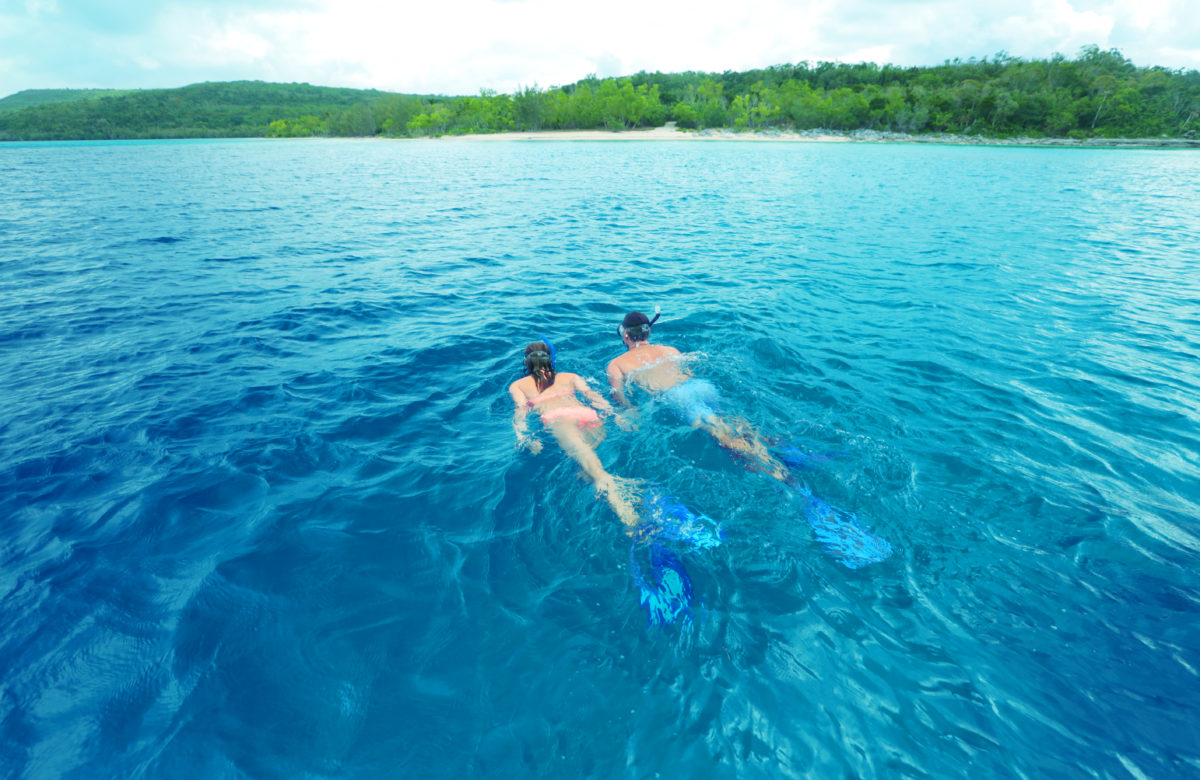