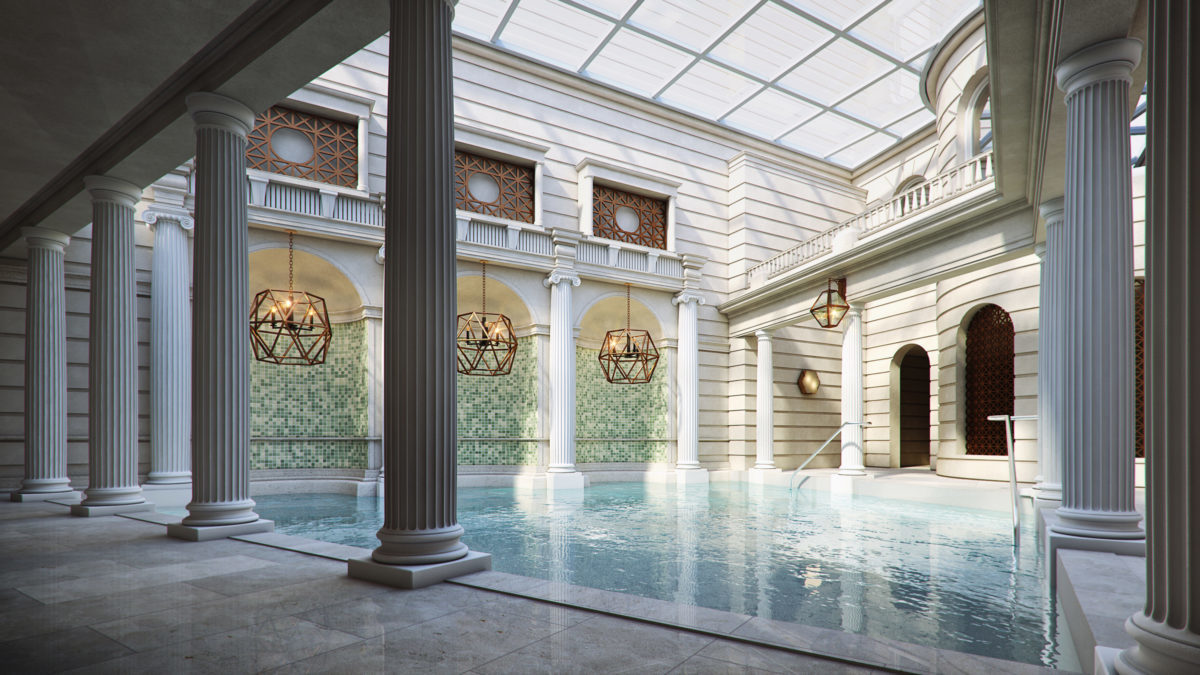 To raise awareness of the opening of YTL Hotels’ new UK property, The Gainsborough Bath Spa in third quarter of 2015 and generate bookings from the Australian market. 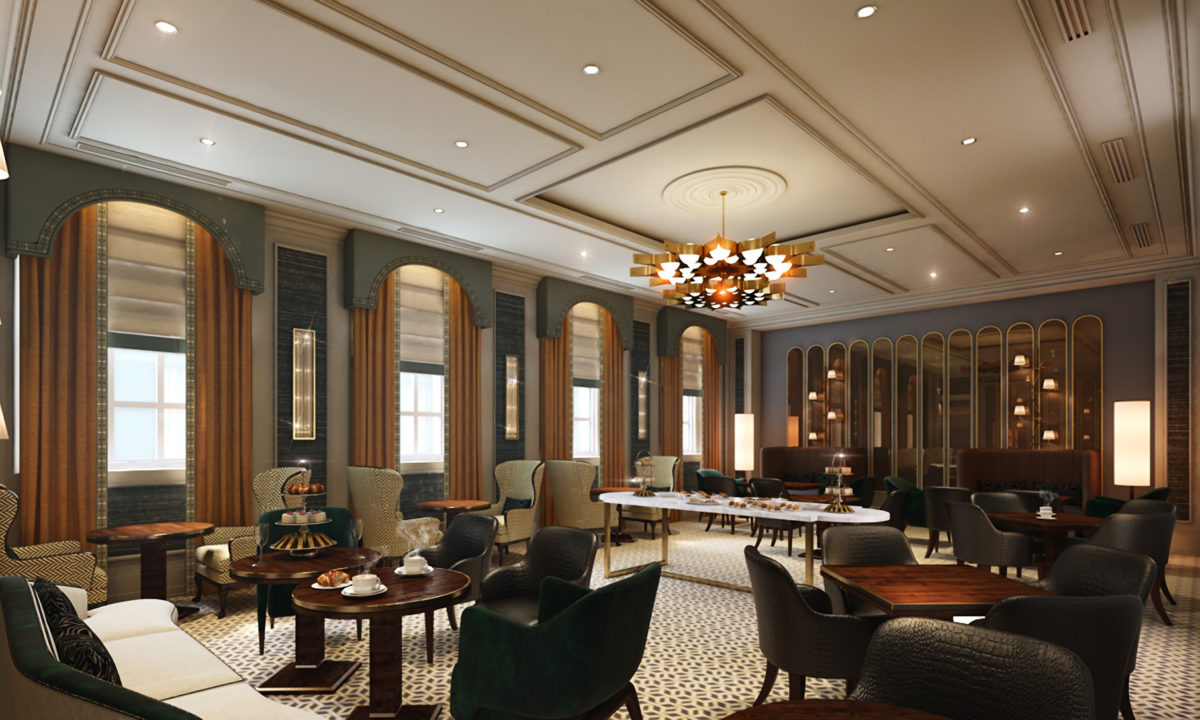 In order to secure coverage in Australia of The Gainsborough Bath Spa opening, GTI implemented a press office led strategy.

By managing a proactive press office we were able to alert editors and journalists at online and print publications, in particular, luxury titles, of the new property and consistently position the news ‘front and centre’ so it was considered regularly for inclusions in stories.

We distributed an announcement media release to a broad database and then targeted specific ‘new hotel’ sections of publications with images and more details. The team secured top tier media including Travel & Indulgence in The Weekend Australian, Fairfax Traveller, Newscorp’s Body & Soul for a spa focus and Yahoo 7 Total Travel for online, to be hosted at the property.

We also worked closely with YTL Hotels’ UK PR agency, which was leading the global campaign, and other stakeholders including national tourism offices, airlines and organisations such as Leading Hotels of the World. These partnerships allowed GTI to target media travelling to the UK more easily and coordinate a hosted stay, without the need for flight budget. 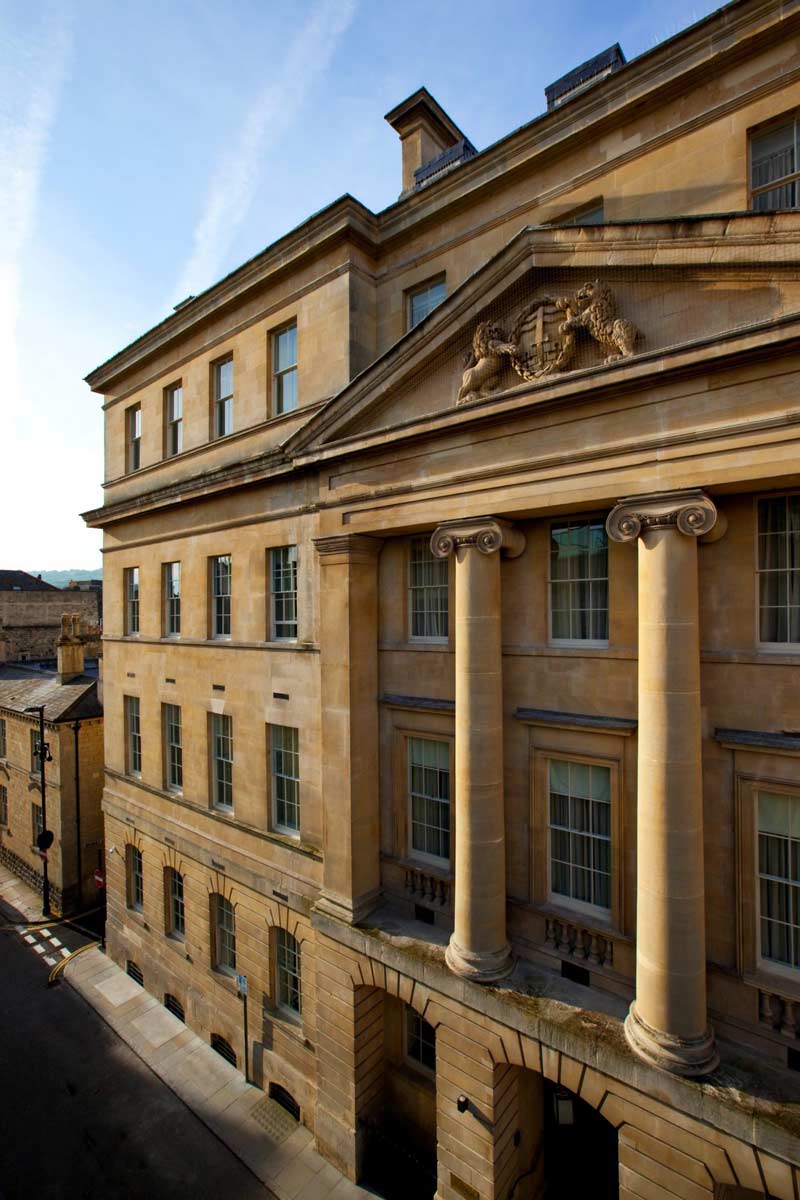